ARTIST STATEMENT
THE LEGENDARY WARRIORS OF ANCIENT JAPAN
The Samurai were a group of warriors belonging to various elite classes, who were famous for their ferocity and loyalty. They have an indelible place in the history of Japan, having shaped up the civilization. The Samurai are the symbols of Japanese culture, and their code of honour is ingrained into it. There have been a myriad of warriors who wrote history with their courage and nobility.

Ygartua’s fascination with ancient civilizations and the Samurai Warriors

“It seemed that some instinctive and natural inquisitiveness drawn from my Basque Heritage, one of the oldest known ethnic groups in the world, was acting as a force which impelled me to constantly search for the mystical and historical quality of our ancient civilizations.”

“The exotic description and personification of a warrior and their visual presence is so overpowering that their spiritual philosophy is to be honoured.”

“The subject matter is easily adapted as a design concept, the action combined with their incredible outfits with their fighting swords creates a concept in design not to be equaled.” 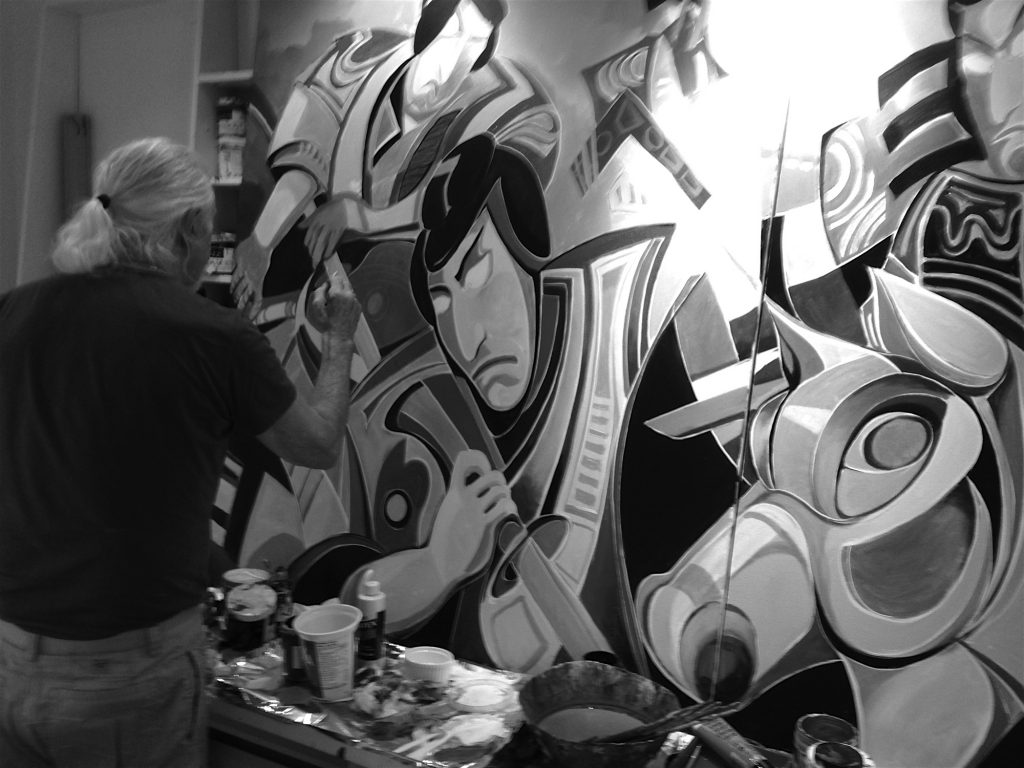 Browse through his online Art Gallery and Tokyo Art

Copyright This Is Art Tokyo